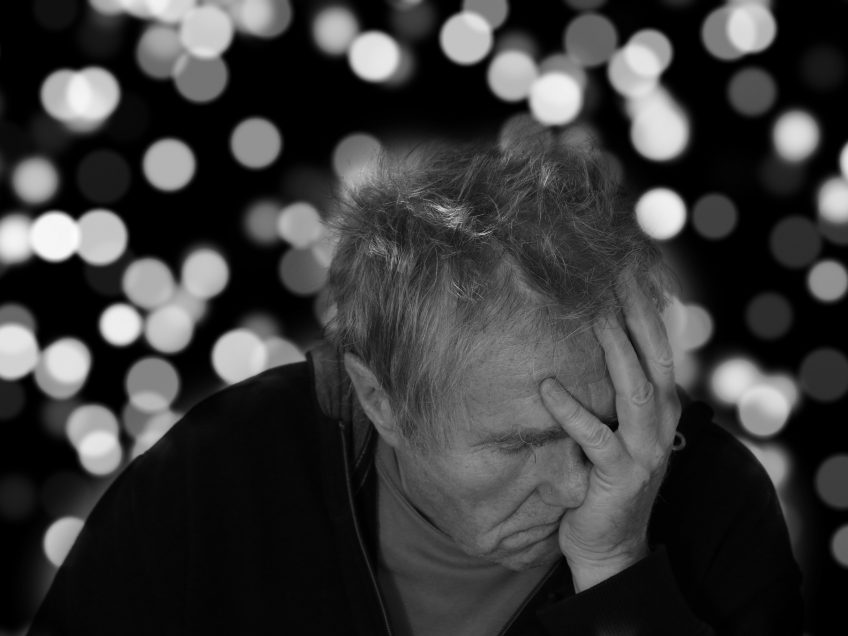 The BMJ doesn’t often publish obituaries of provincial American doctors. But it gave Dean Brooks a full page send-off. Why?

From 1955 till 1981 Dean Brooks was superintendent of Oregon State Hospital. That’s where they filmed One Flew Over the Cuckoo’s Nest. It’s a 1975 classic film. It tells the story of Randle P McMurphy, a petty criminal who decides it might be more comfortable to serve out his sentence for statutory rape in a hospital rather than doing hard labour in prison. He, and we, find out how wrong he was, and he ends up, well, I won’t spoil the story but in his defeat he has enabled someone else to live. The film won five Oscars and made Jack Nicholson a superstar.

Back to Dean Brooks. The book from which the film was (quite faithfully) taken was published in 1962 and set in Oregon State Hospital. Ten years later Hollywood producers called to say they would like to make the film there. Brooks was interested. He felt strongly about the dignity of psychiatric patients and saw it as a chance to advocate for the mentally ill. And he thought it would be fun. He discussed the proposal with patients. They were keen. His fellow doctors were ambivalent. The hospital authorities were adamant: they forbade him to speak to the film people. So he didn’t. But his wife did. As Brooks said, “It’s easier to ask for forgiveness than permission”.

"LocumDeck helps me find GP locums quickly, and they are very easy to book on the system. "

See the full list of features within our NASGP membership plans