Starting out as a GP locum in a rural area

When I was asked to write an article on working as a rural sessional GP, I was asked to say whether working in rural areas could be daunting, or if work/life balance might be better. At first I was a little surprised: I had not considered that working in Cumbria would elicit such perceptions or that it was particularly different. Once here, it is easy to stop appreciating what is so different about it, compared with working elsewhere.

I saw Cumbria for the first time as a medical student in the 1980s for a brief hiking trip. We managed to walk up Great Gable in early December. It was so cold that the smaller pond areas were frozen enough to stand on, but luckily that day the skies were clear with bright sunshine. This left the view at the top uninterrupted. Cumbria’s beauty was revealed in all its glory, with breath-taking mountains, soothing lakes and the shimmering Irish Sea with the Isle of Man in the distance. Not surprisingly, it was put on my wish list of places to live and 15 years later I made it to Cumbria.

This is a brief hike through what working as a sessional GP in Cumbria can be like. There are some ‘ups’ and ‘downs’ that match the mountains that run through its centre.

The ‘ups’: landscape, community and humour 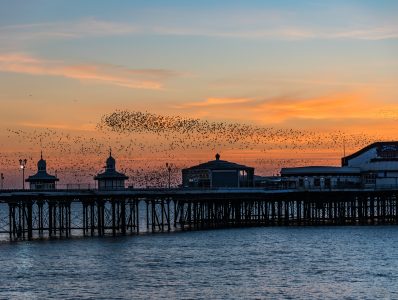 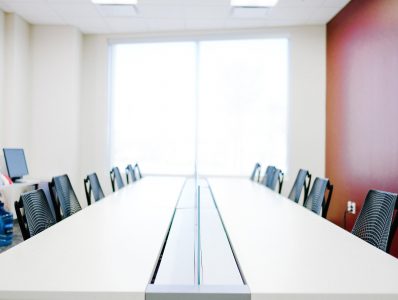 GP locums can now book a booster via an NHS service.

"I am delighted by the way the NASGP has grown and become such a good support group for locums and other non-principals. I have really appreciated the mailings and enjoyed attending one conference. Please keep up the good work!" 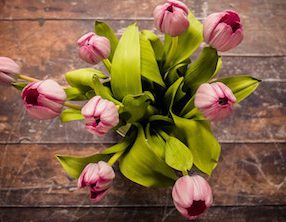 See the full list of features within our NASGP membership plans